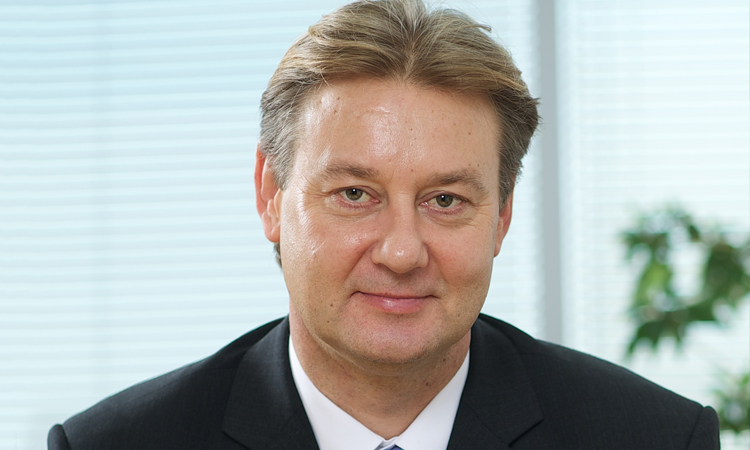 Six months on from the UK’s exit from the EU, research from DHL Express has found that small and medium sized British businesses are divided on the impact of Brexit on their business.

Half (51%) of those who already export from the UK or plan to in the future agreed that exporting would continue to be a priority for their business in the future, and just over one in 10 (11%) businesses surveyed had either started exporting to new non-EU countries or were considering doing so in the near future. At the same time, a quarter (24%) of those who already export or plan to in the future state they have stopped selling to some EU markets, with 6% of British businesses stating they have stopped selling to EU-markets altogether.

The research looked at the challenges facing small businesses in all sectors across the UK and paints a nuanced picture. When asked if they thought they’d export more or less over the next year compared to the previous 12 months, exporters were completely divided, as 25% forecast an increase while 28% anticipate a decrease.

Since 1 January 2021 a number of exporting incentives, such as the SME Brexit Support Fund, have been on offer from the Government. The research found that, while 30% of exporters surveyed believed these support measures were helpful, a significant 24% were not aware of their existence, indicating some small and medium sized businesses may be missing out on important trading opportunities.

Lack of consumer awareness of the additional Customs charges is reported as a concern, with nearly half of exporters (43%) stating it was a challenge. However, despite this only a quarter of businesses (28%) have proactively alerted customers to the potential customs, VAT charges and shipping costs.

Ian Wilson, Chief Executive at DHL Express UK&I said: “Six months on from the UK’s departure from the European Union and it’s clear that the nation’s small businesses are still navigating the changes with mixed feelings.

“The findings from our exporter research reflect our own customers’ experiences, where some sectors have been able to stabilise and even grow, taking advantage of government incentives and new trade deals, while others are feeling a significant impact from the increase in regulatory complexity.

“It is encouraging that so many businesses continue to see a role for exporting in their future but it’s clear more needs to be done to manage the new trading environment we’re in. Whether it’s communicating clearly to consumers and suppliers, or refocussing on different markets, to thrive in a post-Brexit and post-Covid world, businesses must look at how to evolve their operations.”

Despite the challenges of the last six months, only 17% of exporters disagreed that exporting goods outside the UK will continue to be a priority in the future, and respondents were clear on their requirements to export more in the future. 40% of exporters believed that clarification and guidance on paperwork would enable them to increase export numbers, while a third (33%) called for a greater number of trade deals, with most of these highlighting North America as their priority market.

Wilson concluded: “As we look to the future, we welcome more Free Trade Agreements to open up more markets and additional clarification from the Government on the regulatory requirements for businesses in every sector. SMEs are the engine of the British economy, but without the resources and infrastructure of larger businesses it is essential that they’re provided with the right support. Streamlining process will enable SMEs to take full advantage of any new trade deals, and will provide a vital boost to our economy as we emerge from this challenging period.”

Base: SDM’s in SME businesses who already export or plan to in the future

Which of the following support initiatives / changes to current trading conditions do you think would enable your business to export more in the future?
20% Financial assistance such as export finance
23% Government support in accessing new markets (e.g. through Department of International Trade advisors who can provide links to new markets)
34% Increasing the low value de minimis threshold under which no VAT or Duty is collected
33% Trade deals with a greater number of markets
40% Clarification / guidance on paperwork

Base: SDM’s in SME businesses who already export or plan to in the future