Be triumphant in France’s luxurious market

France boasts the third-largest economy in Europe and the sixth-largest in the world, and its powerful open economy and easy access to the wider European Union makes it a strong contender for British businesses looking to export. In fact, it’s already the UK’s fourth-largest export market (ONS 2019).

Almost two-thirds of France’s total imports in 2019 were purchased by fellow European countries, providing more evidence of the opportunity for British companies looking to increase their overseas sales with a country within easy reach.

There are signs that France is on the cusp of a mini e-commerce boom with the number of internet users who buy online increasing to 65%.

Home to leading fashion houses such as Chanel, Louis Vuitton and Louboutin, it’s no surprise that the largest e-commerce sector in France is fashion and is growing at a rate of 8% each year. Black Friday has been greatly received in France (as in many other European countries), proving to be the biggest day for online sales.

Ranked the 32nd easiest place in the world to do business by the World Bank, there are other European countries that are classified as ‘easier’ to do business with. However, its broad and sophisticated customer base has high spending power and a low returns rate, making it an attractive destination for businesses who are prepared to work a little harder to reap the rewards.

Read on to find out more about the opportunities for your business in France. 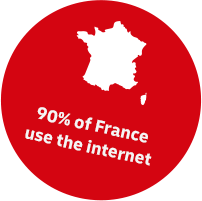 Take a look at the top five categories that France imports. 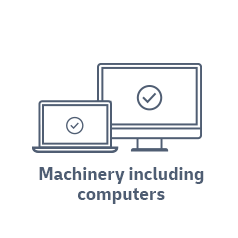 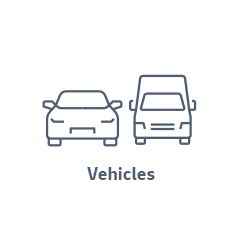 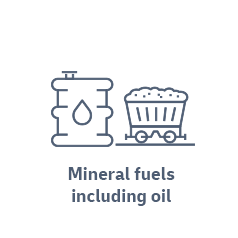 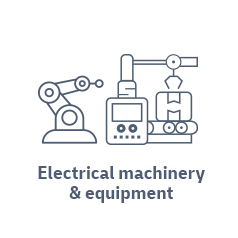 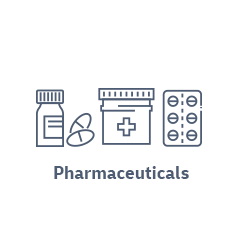 In France 65% of internet users buy online, and this is rising each year.

Black Friday is now the biggest day for online sales across Europe. 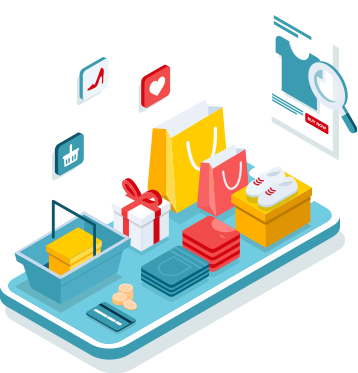 Trading rules from outside the EU

If you are shipping to France from outside the EU or want to check if restrictions apply to your goods, view the current customs regulations for France.

Get your business ready to export to the EU after Brexit

Have you made sure that you’re able to send goods from the UK to the EU after Brexit?

Put yourself in a secure position and follow our Brexit checklist to prepare for the likely introduction of customs procedures in 2021.

Looking to calculate customs and taxes?

For an estimate of taxes, duties and customs fees, you can use our free DHL Express Automation Service (TAS) Tool.

ORGANISATIONS THAT CAN HELP

Every business needs some advice on how to make the most of international opportunities. These great organisations can help.

The British Chambers of Commerce (BCC)

The BCC is an independent business network with accredited Chambers in every nation and region of the UK, and in key markets around the world.

The BCC is central to supporting the UK export market. They connect UK businesses with International Chambers of Commerce, providing UK exporters with connections in new markets and creating vital documentation, including letters of credit, ATA Carnets and Certificates of Origin.

DIT is the government’s central organisation to support export businesses. DIT promotes British trade across the world and helps UK based businesses take advantage of the opportunities presented by international markets.

DIT offers a number of programmes and initiatives to advise and support UK businesses on how to grow internationally. Look up commodity codes, duty and VAT rates using the DIT’s trade tariff checker service. 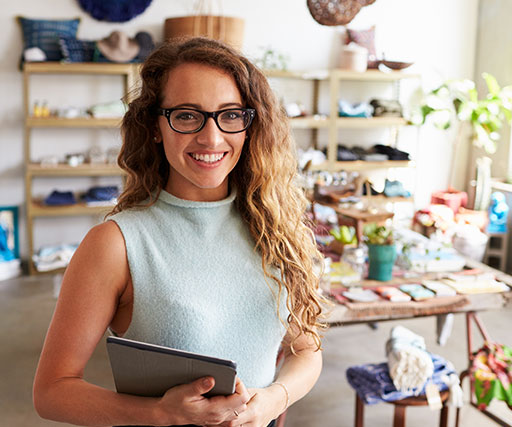 Do you have any questions?

If you need help or support on trading with France, help is available. If you already have an account – speak to your Account Manager for more information alternatively;

Open an account
Having a DHL Express account brings a host of benefits that will help grow your business internationally. 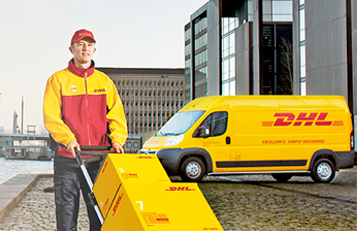 As the specialists in international shipping, businesses of all shapes and sizes trust DHL to deliver their products to the world. 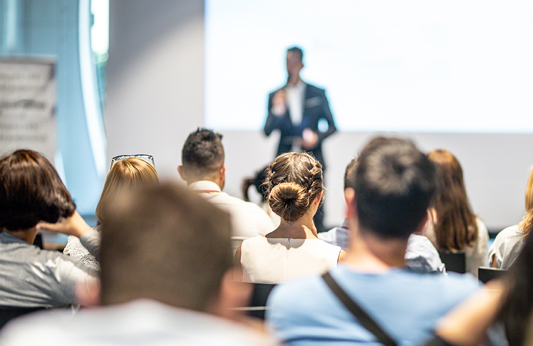 We use cookies on this site to provide functionality, and for analytical and advertising purposes. Learn more about cookies, how we use them and how to change your cookie settings. By continuing to use this site without changing your settings, you consent to our use of cookies.OkNoLearn more
Revoke cookies