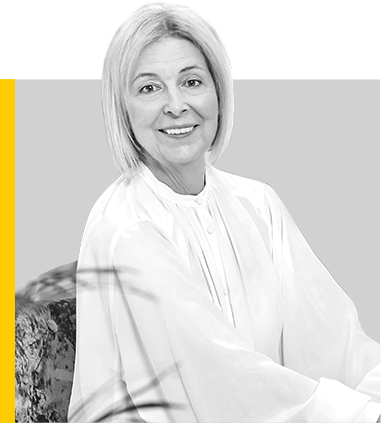 “WE ARE AN E-COMMERCE COMPANY. WE LOVE TECHNOLOGY AND ARE ALWAYS PUSHING ITS BOUNDARIES.” 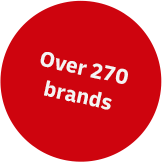 Founded in 1952 by Sybil Harriman, the business is now headed by the founder’s daughter, Michele Harriman-Smith and her husband George Harriman-Smith. The two launched a website in 1999 and started offering international express shipping the following year, helping grow the business into a global retail brand. “Our vision has always been to
dress children beautifully.” In 2006, Childrensalon started offering customers the option of paying in multiple currencies and in 2011, launched alternative language versions of its website. These improvements, combined with its generous returns policy and multilingual customer service team, helped Childrensalon rank for the first time on the Sunday Times International Track 200, which is sponsored by DHL Express.

Michele Harriman-Smith, Chief Executive of Childrensalon, credits the company’s success to its move online: “We are an e-commerce company. We love technology and are always pushing its boundaries”

Looking to increase the international appeal of your website? Childrensalon upgraded its e-commerce capability to manage the trend towards mobile and away from desktop. Almost 80 per cent of its 10.8m customer visits are now from mobile or tablet devices.

In 2017, the company launched the Instagram Edit, a shoppable version of its Instagram feed, which allows its 430,000 followers to browse content and shop at the same time. 2017 also saw the launch of its first iOS app and due to its success, the company developed an Android app which launched in 2019.

Childrensalon joined forces with DHL Express in April 2017, to offer its growing number of international customers access to more flexible delivery choices. Childrensalon acquired over 159,000 new customers during the course of 2018, who spent an average of £150 each and helped grow web traffic 22 per cent from the year before to 29m sessions.

These efforts, and demand for traditional childrenswear styles driven by the births of Prince George and Princess Charlotte, have seen Childrensalon continually rank on International Track 200 from 2016 to 2019, with current exports of £82.5m. 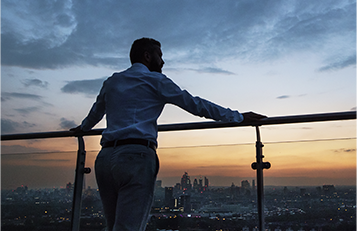 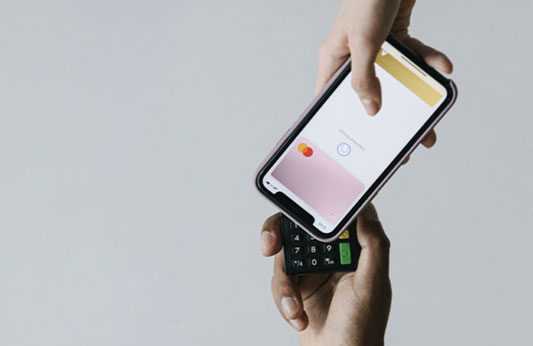